Showing posts from June, 2014
Show All

Thanks to Charles Lamb, Source: Cloudera Link: here Prefer IntelliJ IDEA over Eclipse? We’ve got you covered: learn how to get ready to contribute to Apache Hadoop via an IntelliJ project. It’s generally useful to have an IDE at your disposal when you’re developing and debugging code. When I first started working on HDFS, I used Eclipse, but I’ve recently switched to JetBrains’ IntelliJ IDEA (specifically, version 13.1 Community Edition). My main motivation was the ease of project setup in the face of Maven and Google Protocol Buffers (used in HDFS). The latter is an issue because the code generated by protoc ends up in one of the target subdirectories, which can be a configuration headache. The problem is not that Eclipse can’t handle getting these files into the classpath — it’s that in my personal experience, configuration is cumbersome and it takes more time to set up a new project whenever I make a new clone. Conversely, IntelliJ’s import maven project functionality seems to “just…
Post a comment
See more » 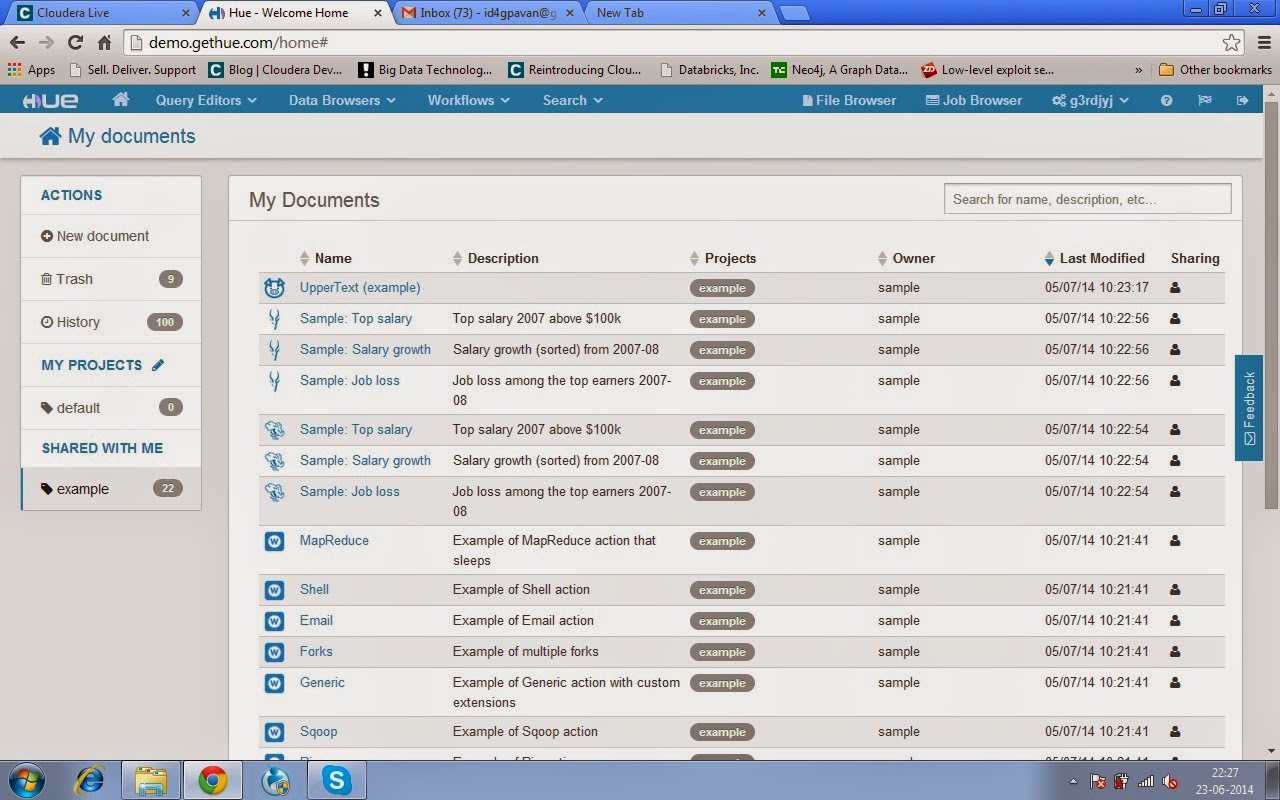